What Is Wordle, And Why The New York Times Paid 7 Figures For It 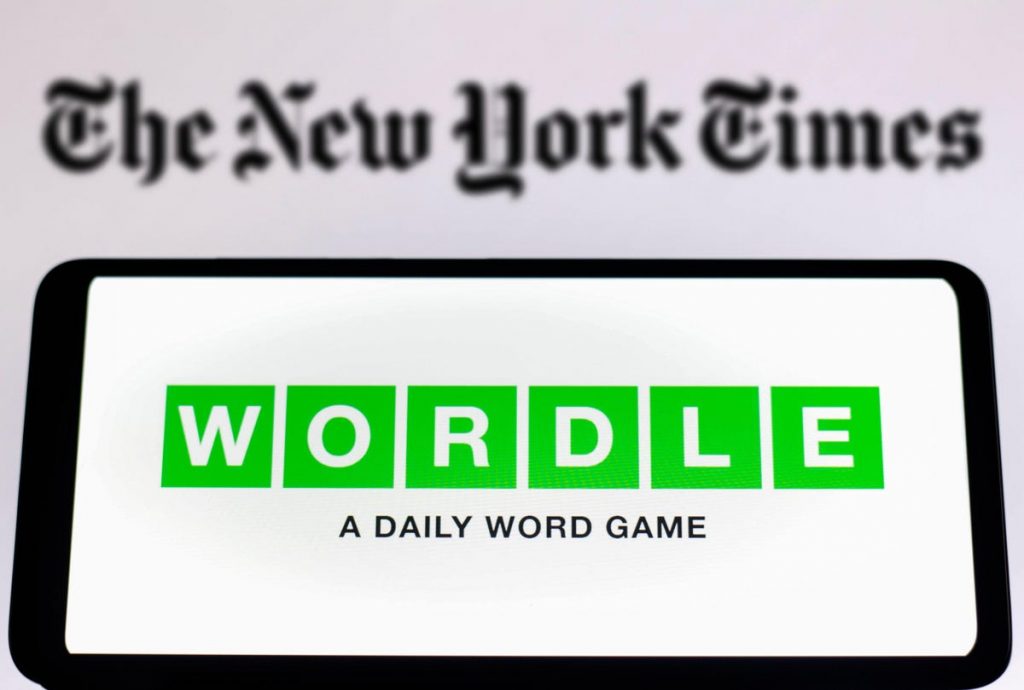 It was announced on Monday that The New York Times acquired the viral word game that everyone is talking about. If you haven’t heard about it yet, worry no more. This will answer all your questions on the popular word based game.

Table of Contents show
What Is It?
Who created It?
When Did It Start?
Where Can I Play it?
How Much Did They Pay?
Why Did They Buy It?

What is Wordle? Wordle is a simple web-based word game that requires players to guess a 5 letter word in 6 tries or less.

Who created Wordle? As reported by the New York Times, this game was created by Josh Wardle. Wardle is an engineer from Brooklyn who created Wordle because him and his partner’s love of word games.

When Did It Start?

When did Wordle come out? The game was released on Nov. 1 and, within less than three months of launch, more than 300,000 people had played it.

Where Can I Play it?

How Much Did They Pay?

How much did The New York Times pay for Wordle? It’s estimated that they paid over 7 figures or over 1 million dollars.

Why Did They Buy It?

Will Shortz, editor of the New York Times Crossword said the following: “What’s nice about Wordle is how simple, pleasant and attractive the computer interface is,”. He continued: “It’s a great puzzle, and it doesn’t take long to play, which makes it perfect for our age when people have short attention spans.”

With a built-in spoiler-free grid that allows you to share your wordle wins on social media and across your group chats, players have been having a blast with this game.