The Rise of Bitcoin: From Mysterious Cryptocurrency to Legit Investment 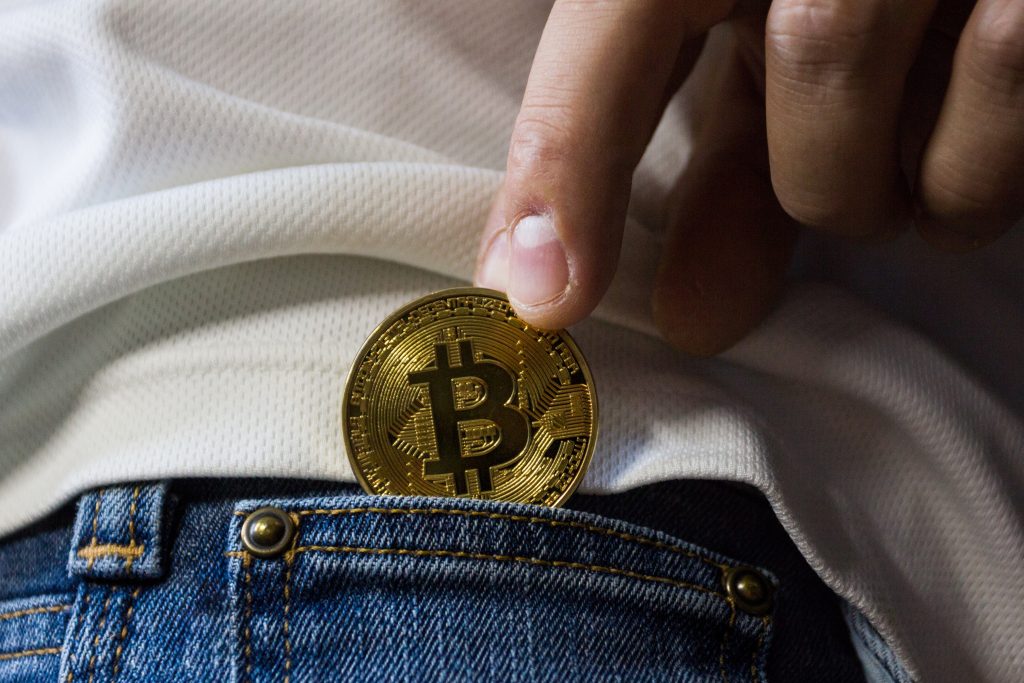 Bitcoin is a digital currency that was created in 2009 by an unknown person using the pseudonym Satoshi Nakamoto. It is decentralized, meaning it is not controlled by any government or financial institution. Instead, it relies on a network of computers around the world that verify transactions and add them to the public ledger known as the blockchain.

The Benefits Of Bitcoin

One of the key features of Bitcoin is that it is limited in supply. There can only ever be a total of 21 million bitcoins, and as of December 2022, over 18 million have already been mined. This limited supply is designed to mimic the scarcity of precious metals like gold, which gives it value.

Another key feature of Bitcoin is that it is based on blockchain technology. The blockchain is a digital ledger that records every Bitcoin transaction that has ever occurred. It is decentralized, meaning that it is not stored on any single server, but rather is distributed across the entire network of computers running the Bitcoin software.

This decentralized nature of the blockchain makes it incredibly secure. In order for a transaction to be added to the blockchain, it must be verified by multiple computers on the network. This makes it almost impossible for a single person or group to alter the ledger or create fake transactions.

Bitcoin has gained a lot of attention in recent years due to its potential to disrupt the traditional financial system. Because it is decentralized and not controlled by any government or institution, it offers users a level of freedom and anonymity that is not possible with traditional currencies.

Criticisms Of The Digital Currency

However, Bitcoin has also been criticized for its high volatility and potential for use in illegal activities. Its value has fluctuated wildly over the years, and it has been used to buy drugs and other illegal goods on the dark web.

Despite these challenges, the crypto coin has continued to grow in popularity and acceptance. More and more businesses and individuals are using it as a form of payment, and it is increasingly being seen as a legitimate investment option.

There are also many other digital currencies, known as altcoins, that have been created in recent years. Some of the most popular include Ethereum, Litecoin, and Ripple. While these currencies are similar to Bitcoin in many ways, they each have their own unique features and differences.

Overall, Bitcoin and other digital currencies represent a new and exciting development in the world of finance. They offer many potential benefits, but also come with significant risks and challenges. As the technology continues to evolve and become more widespread, it will be interesting to see how they are used and what the future holds for them.