Navient To Cancel $1.85 Billion Of Student Loans After Settlement Agreement 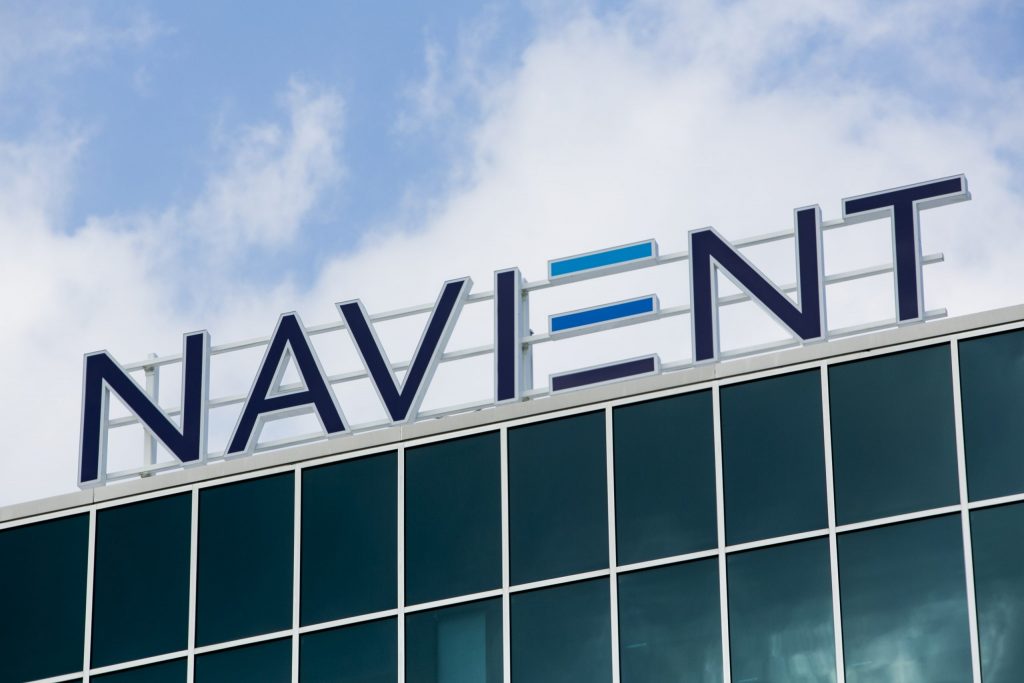 More than 400,000 Navient student loan borrowers will get some debt relief as a result of a $1.85 billion settlement announced this week.

This agreement will put an end to litigation brought by numerous state attorneys general that alleged that Navient, one of the biggest student loan servicing companies in the US, engaged in unfair practices and made predatory loans to students who were unlikely to.

Thousands of people who were using the company’s long-term forbearance programme will now receive $260 each to help them pay off their loans. That should take care of $95 million worth of student debt owed by 350,000 people.

They must also cancel the remaining balances of private loans for about 66,000 students, which total $1.7 billion. These loans were made between 2002 and 2010

Attorney General Josh Shapiro said the following: “Navient knew that people relied on their loans to make a better life for themselves and for their children and instead of helping them, they ran a multibillion dollar scam,”

The state attorneys general are accusing Navient of steering federal student loan borrowers into forbearances rather than having them sign-up for low-cost repayment plans. The result is that some borrowers fell even deeper into debt as interest accrued.

In addition to making loans for certain programs, Navient also created private loans meant for those who attend for-profit schools. Perhaps unsurprisingly, a high percentage of those borrowers default on the debt within a year.

The settlement agreement stated that Navient did not break any laws.

“The company’s decision to resolve these matters, which were based on unfounded claims, allows us to avoid the additional burden, expense, time and distraction to prevail in court,”

The settlement covers borrowers in 38 states. If you are one of them you can expect to automatically get notified by Navient later this year once the court approves the settlement. Federal loan borrowers can update or create an online account with the Department of Education to ensure the agency has their current address and other important information.

If you need inspiration for help to pay off student loans, then check out this article on 21 ways to make money online, offline, and at home.