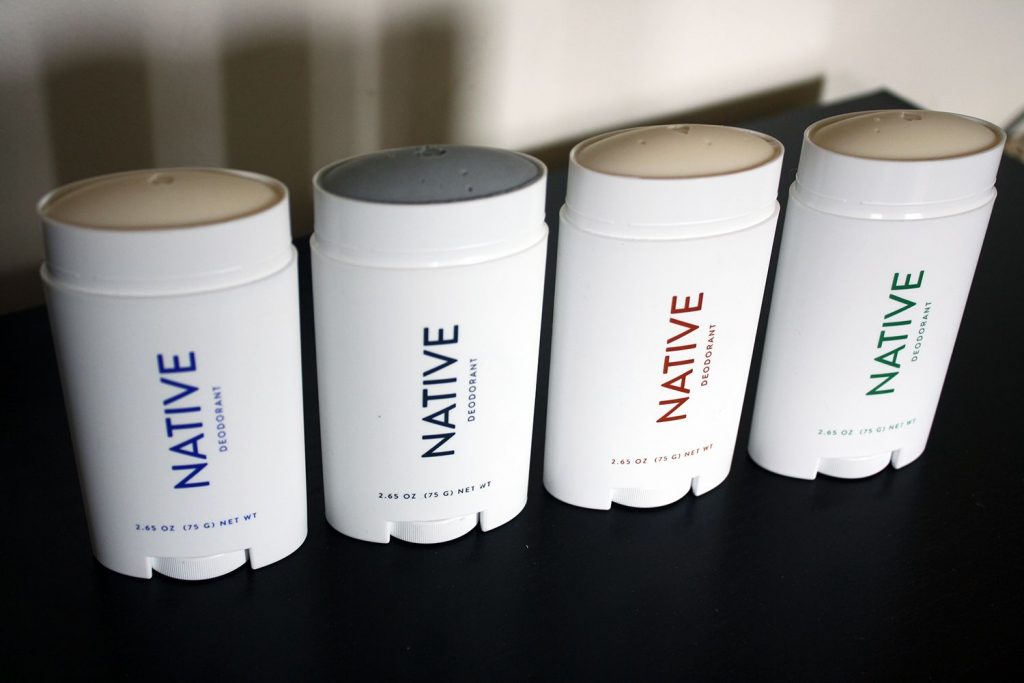 Moiz Ali was shopping around for Axe deodorant in 2015 when he couldn’t recognize any of the ingredients on the label. At that moment is when he came up with his business idea.

He decided to find a small supplier in California who could provide natural ingredients for his homemade deodorant. After experimenting and creating his first batch, Native was born.

Native Deodorant Was Born – But It Wasn’t Good Yet

Moiz Ali didn’t create a great product at first. First, he market-tested to see if people actually wanted to pay for an all-natural deodorant at a premium price. Once he had confirmation he had something viable, he did something most startups don’t.

He listened carefully to his customers. His first batch was average at best, but he went out of his way to get customer feedback. He listened to every piece of feedback and made changes. Then made more changes. And then, even more changes until –

You guessed it – Until his customers LOVED Native deodorant. Every time Moiz Ali adapted his products, his company grew and grew. But the real magic recipe was his customer retention.

Again, Moiz went out of his way, when most founders would never. He hand-wrote thank you letters and would personally ask for reviews. He was able to make Native’s monthly revenue come from repeat customers.

Moiz Ali Credits His Customers For His Success

After Native kept growing and growing for two years, that’s when P&G took notice. They approached Moiz Ali and purchased Native for $100 million. Not a bad return for primarily focusing on your customers for 2.5 years when building a company.

If you enjoyed this story, check out how Matthew Benham, Sports Gambler, made $300 million with his wild ride.

Why & How To Invest In ChatGPT By OpenAI